Tool making of things, what is it? 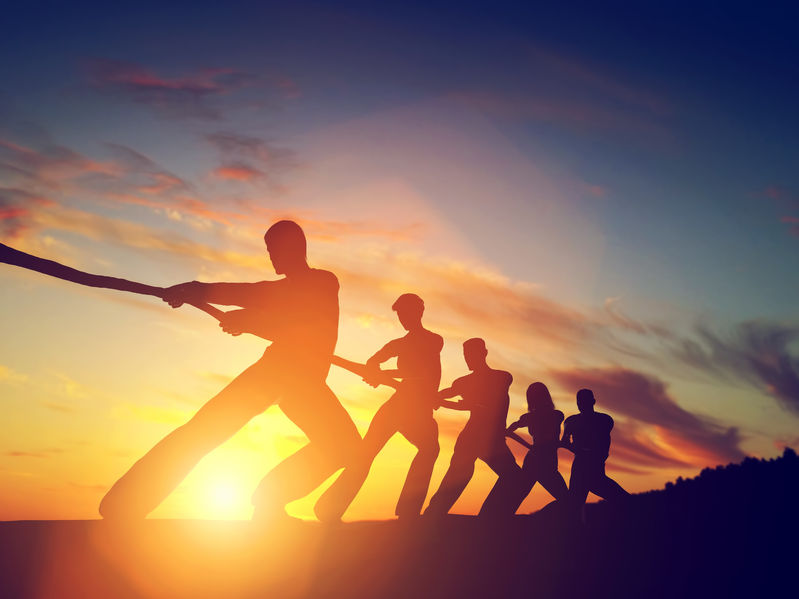 Previously, there was always a position fight: automation island solution against homogeneous system. Those days are over. Today, one can intelligently combine the strengths of each system.

Previous: Island solutions as a negative keyword
In former times, (automation) islands were not the first choice in toolmaking. Due to the lack of integration, the expenses incurred directly on the island were considerable. This significantly reduced the benefits and safety of automation in single-item production.

Previous: MES systems of the first generation
In contrast, first-generation MES systems, which incorporate integration into automation, offered some advantages. The flow of data was largely ensured without major intervention in the automation. This was bought with partly considerable functional restrictions.

The optimum: Tool making of things
The toolmaking of things combines both concepts and makes no compromise. Automation islands, systems and people are connected. Each element can individually optimize its own strengths. The individual systems are linked together and feel like a holistic process.

The agile Hummingbird MES system offers all these elements but even much more, www.hummingbird-systems.com/en/index.html